The climate in this province is a tropical climate. The average yearly temperature is 26.0 °C (78.8 °F), and the average monthly temperature ranges from 22.0 °C (71.6 °F) in January to 28.5 °C (83.3 °F) in July, similar to that of Southern Taiwan. Precipitation is abundant throughout the year; the rainiest month is August while the driest month is April. November to February are the coldest months.

Summer in Batanes (March-June) is a good time to visit Batanes since there are minimal rains and it’s sunny in Batanes most of the time. But if you wish to experience winter in Batanes, you may schedule your trip from December to February when the weather in Batanes is very cold.

The most appropriate clothing for this province is casual light clothing: shorts, t-shirts, and sandals.

Light jacket and pants at night, at higher elevations, and when boating. 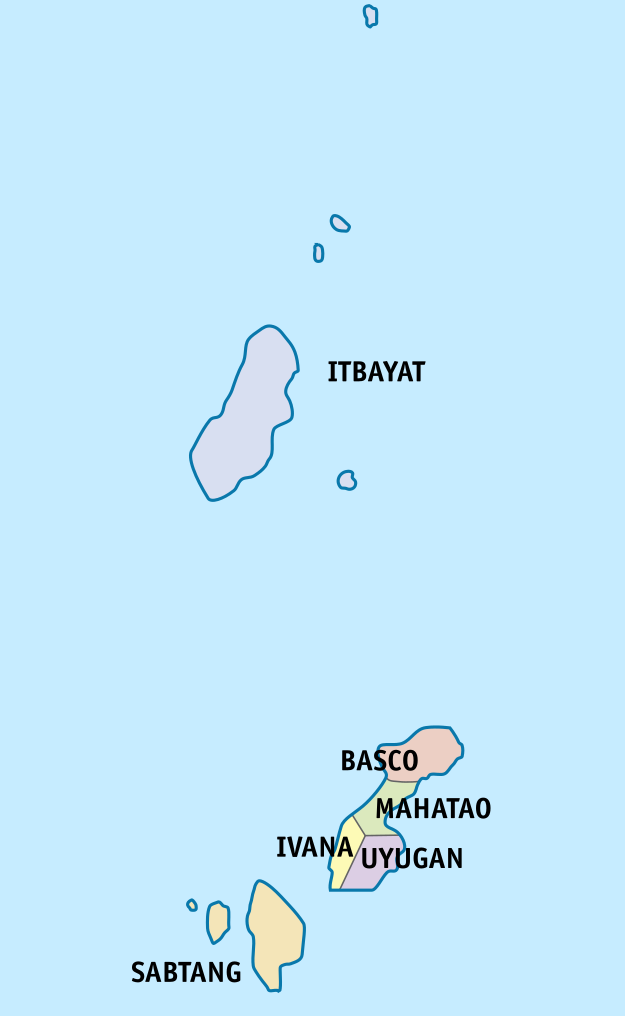 The Batanes province is divided into 6 Municipalities:

There are 10 islands in Batanes:

The following is a list of points of interest relating to the Batanes province:

The following is a list of festivals celebrated in Batanes throughout the year:

The following are the most frequently asked questions about the Batanes province.

Where in the Philippines is Batanes located?
Batanes is located in the northernmost section of the country in Luzon.

Is Batanes a city or province?
Batanes is a province.

What is Batanes famous for?
Batanes is famous stone houses, scenic views and Naidi Hills.

How many islands are in Batanes?
There are 10 islands in the province of Batanes.

Is Batanes safe?
Batanes is generally safe for locals and tourists.

Is the climate the same as the rest of the Philippines?
The climate in Batanes is considered tropical but is cooler compared to other provinces in the country.